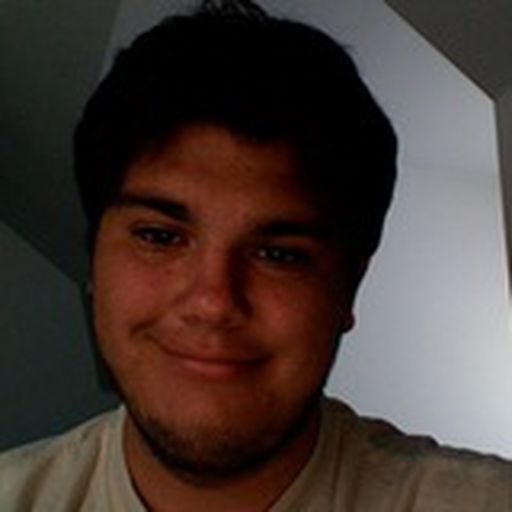 Steve Lepore is the sports media contributor to SBN New York. Born and raised in Northern New Jersey, Lepore started out writing about sports media and the NHL for Sports Fan Magazine from 2006-2007. From 2007-2008 he contributed hockey media writing to hockey's most popular conglomerate of news and views, Kukla's Korner. In 2008, he launched Puck the Media, where he continues to contribute news and views about the National Hockey League on TV and in the media. He spent 2009-2010 as a contributor to SBN's New Jersey Devils blog 'In Lou We Trust'. He currently resides in North Arlington, NJ.

Who's Calling It? For New Year's Weekend

Who's Calling It? For Christmas Weekend

Who's Calling It? For the Weekend of December 18-19

Behind the Mic: Lombardi Brings in Star-Studded Speakers