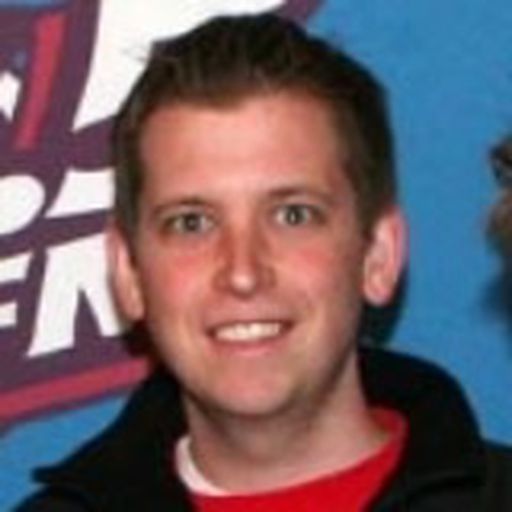 Gang Green get a bump, while Big Blue stand pat.

Brooklyn gets a shot at Boston on national TV.

Brooklyn gets a shot at Boston Thursday night on national TV.

Dickey would be the first knuckleballer to ever win the award.

Gang Green and Big Blue headed in the wrong direction.

Mike D'Antoni will bring Showtime back to Lakers

Former Knicks coach the perfect fit to take over for Mike Brown.

The Brooklyn Nets suffered a 30-point beat down at the hands of the defending champion Miami Heat.

Nets vs. Raptors: The wait ends for Brooklyn

Deron Williams and the Brooklyn Nets will open the $1 billion Barclays Center Saturday night against the Toronto Raptors.