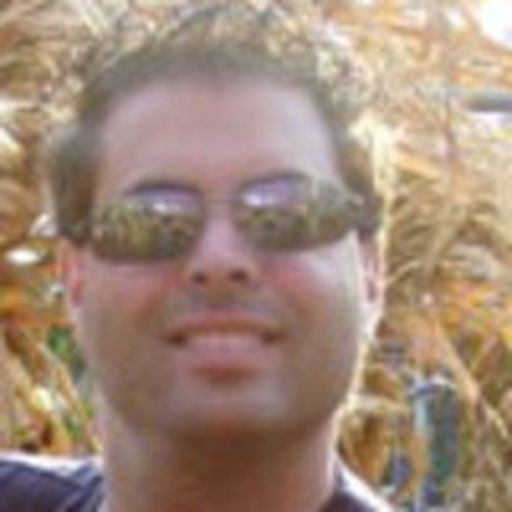 Brook Lopez is making progress with his foot sprain, but will miss Friday's game against the Golden State Warriors.

Nets can hang, but aren’t elite yet

By the time the game's highest-scoring team (105.1 ppg) was through with a 117-111 win that saw it shoot a blistering 60.6 percent from the floor, the Brooklyn Nets were left with one of those moral victories.

The Giants had a golden opportunity to virtually put away the NFC East with a win over the Washington Redskins on Monday Night Football. Instead, the Giants dropped a 17-16 decision, their third loss in their last four games.

The New York Giants said good-bye to November, their least favorite month, but kicking it out the door by whipping the Green Bay Packers' behinds.

At 8-4, the Nets are one game out of first place in the Atlantic Division. The team in front of them just happens to be their friends from Manhattan, the New York Knicks.

New York Knicks vs. Brooklyn Nets: It's on

Originally scheduled for November 1 until Hurricane Sandy hit the tri-state area, the Brooklyn Nets will finally host the New York Knicks on Monday night in an eagerly anticipated contest at the Barclays Center.

Nets succeeding without D12 and D12 without Nets

Storylines and subplots are aplenty as the Brooklyn Nets are in Southern California to take on the Los Angeles Lakers on Tuesday night at Staples Center. Tops on the list is neither the Nets' five-game winning streak nor Mike D'Antoni's probable debu

The Brooklyn Nets are on the West Coast seeking their fifth consecutive victory tonight against the Sacramento Kings on a serious roll, but also in search of swagger.

Celtics vs. Nets: Brooklyn finds a way to win

Those ugly defeats to the Minnesota Timberwolves and Miami Heat are in the rear view mirror. All it took was resiliency and a few big shots from the Big Three of the Brooklyn Nets.

There's no beating around the bush. The New York Giants are a 6-4 football team with big problems they must address entering the bye week.