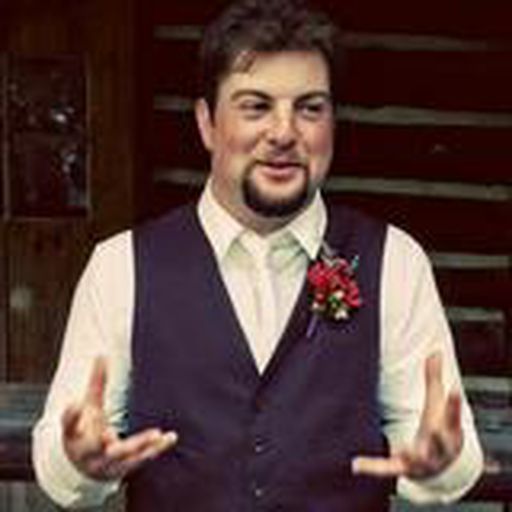 Jim Boeheim on the verge of a rare milestone

Syracuse Orange men's basketball head coach Jim Boeheim is expected Monday to reach the 900-win mark, as his No. 4-ranked Orange take on the Detroit Titans (7 p.m. ET on ESPN2). Boeheim will become just the third Division I coach to reach the mark.

The Rutgers Scarlet Knights men's basketball team will host the UAB Blazers Sunday at the RAC (6 p.m.). The game will be the first without head coach Mike Rice, who was suspended for three games earlier in the week.

The No. 4-ranked Syracuse Orange struggled in the first half, however, were able to defeat the visiting Canisius Golden Griffins, 85-61, in a non-conference men's basketball game at the Carrier Dome. Brandon Triche scored 19 points for SU.

The St. John's Red Storm men's basketball team will face the St. Francis Terriers in one of the three college hoops games that will be played at Brooklyn's Barclays Center. Also playing is Fordham vs. Princeton and Michigan vs. West Virginia.

The Syracuse Orange will host the Canisius Golden Griffins Saturday in a men's college basketball game at the Carrier Dome. The contest is the opener of the Gotham Classic, a round-robin even that also features the Temple, Detroit and Alcron State.

The Big East Conference basketball-only schools decided Thursday it will leave the league. The seven schools, which include St. John's and Seton Hall, will now need to possibly find a new home and rebuild a basketball league for scratch.

The St. John's Red Storm and Seton Hall Pirates, along with the other five Catholic basketball-only schools, are expected make a decision on leaving or dissolving the Big East Conference in the next 24-48 hours, says an ESPN report.

Syracuse Orange senior quarterback Ryan Nassib was given one of Pro Football Weekly's highest honors Tuesday, as he was named an All-American. The honor is given to college players that exhibit the best NFL potential.

Will Pinstripe Bowl sell out?

The Pinstripe Bowl will be played in 17 days and already both the Syracuse Orange and West Virginia Mountaineers are almost sold out of their allotted tickets. This begs the question: will this year's Pinstripe Bowl be a sell out?