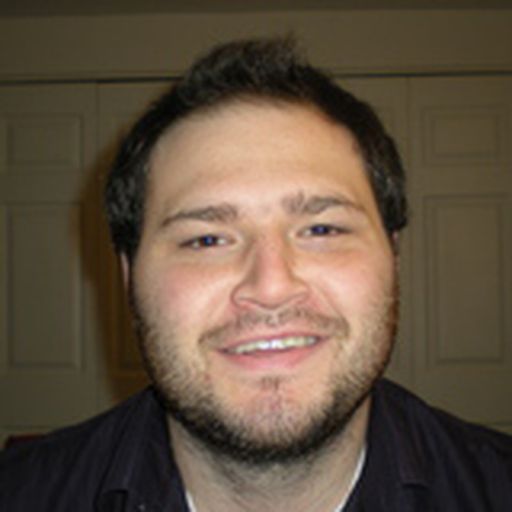 Chris is a Seton Hall Graduate and an avid New York sports fan. He's a member of the rare Yankees-Jets breed, and also lives and dies with the Rangers, Knicks, Red Bulls, and of course his Seton Hall Pirates. Chris is also a big boxing fan (it's not dead, not yet at least), and can watch any soccer match - he hopes to see the United States win the World Cup in his lifetime

The Jets will start Greg McElroy on Sunday against the Chargers.

Jets-Titans: The Good, The Bad, The Ugly

Jeremy Lin plays his first game at MSG as a member of the Houston Rockets on Monday.

The performances of Braylon Edwards and Chris Johnson could go a long way to determining the winner in Monday's tilt between the Jets and Titans.

The Knicks have won four of five to move to 16-5 on the season. Here's the most recent installment of our Knicks Player Power Rankings.

Jets-Jaguars: The Good, The Bad, The Ugly

The good, the bad and the ugly from the Jets' 17-10 win over the Jacksonville Jaguars.

Without the services of Carmelo Anthony, the Knicks dominated the Heat in Miami, winning 112-92

Sanchez to start for Jets: The right move?

Mark Sanchez will get his starting job back on Sunday at Jacksonville. Is it the right move?

The Knicks rebounded by going 3-0 since our last rankings, and Carmelo Anthony's continued hot hand keeps him atop the list.