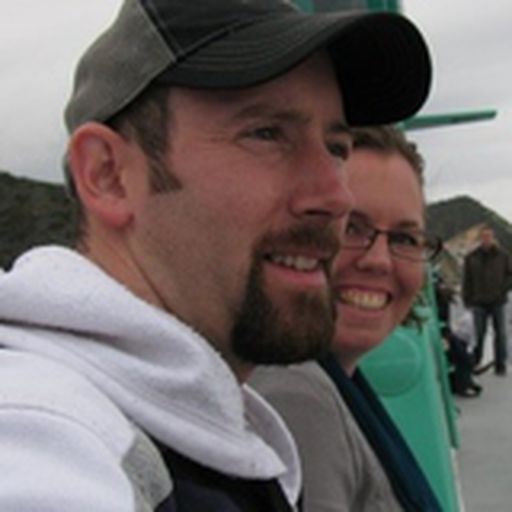 In Charlie’s previous life, he worked behind the cameras and contributed work for ESPN and NFL Films. He believes in the double move, triple double and the quarter pounder with cheese. He also affirms the All-Star game should not determine home field advantage for the World Series. An MBA grad living in the American Southwest, when he’s not riding his mountain bike through desert slickrock you can find him working on his non-regional diction.

The New York Knicks defeated the Orlando Magic 96-80 after earlier in the day Center Dwight Howard faced accusations that he made statements to Orlando management he wanted coach Stan Van Gundy fired.

Rangers in position to win the Presidents' trophy, lose 5-2 to the Penguins.