If you buy something from an SB Nation link, Vox Media may earn a commission. See our ethics statement.

Share All sharing options for: 2012 NFL Draft Caps Will Have New Look

When 2012 NFL Draft choices step on stage this April to shake hands they willo be wearing a new-look Draft Cap. The NFL on-field caps will be made by New Era beginning in 2012, and that begins with a Draft Cap collection.

After the jump, check out the caps draft picks for the New York Giants and New York Jets will be handed once their name is called. 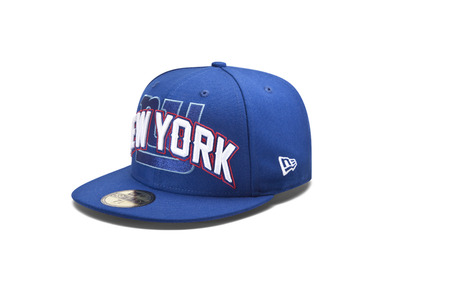 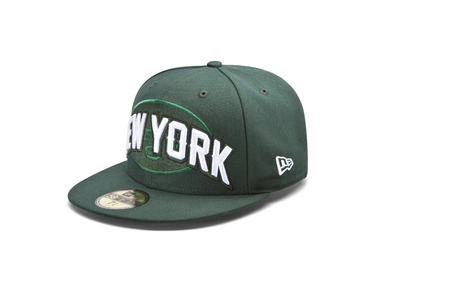 There will also be separate caps for agents, family and friends. All of these, of course, will be available for public purchase long before the draft begins on April 26. They will be available from New Era flagship stores beginning at midnight April 1. The collection is available at all participating retailers and Neweracap.com on April 2.

NFL teams will also sport new uniforms this season, which will be designed by Nike. Those are to be unveiled April 3.