Linsanity strikes again! Jeremy Lin is on the cover of Sports Illustrated this week for the second straight time. That is something that has rarely happened in the magazine's history.

Lin, of course, has provided the NBA -- and sports in general -- with one of the best stories we have seen in a long time. An Asian American Harvard graduate who was cut twice, was nearly cut a third time, got a chance and has set off a worldwide frenzy probably like nothing sports has ever seen.

Linsanity has ended a cable dispute and brought MSG its best-ever ratings, set off a Linsane frenzy of Lin jersey sales, set off madness in the media, and -- most importantly -- revitalized a New York Knicks team that was floundering.

What will Lin do next? Whatever it is, we know that it will be Lin-credible. 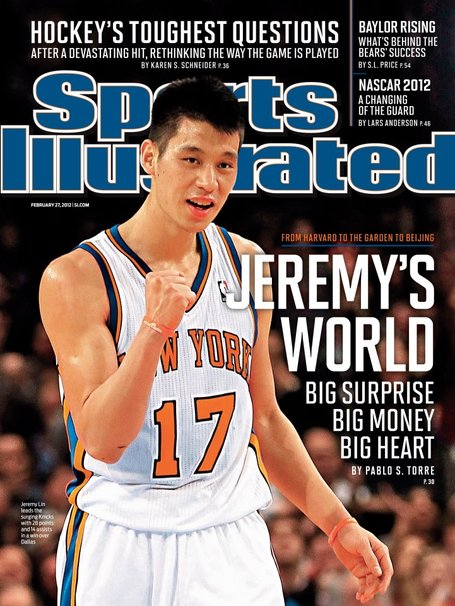 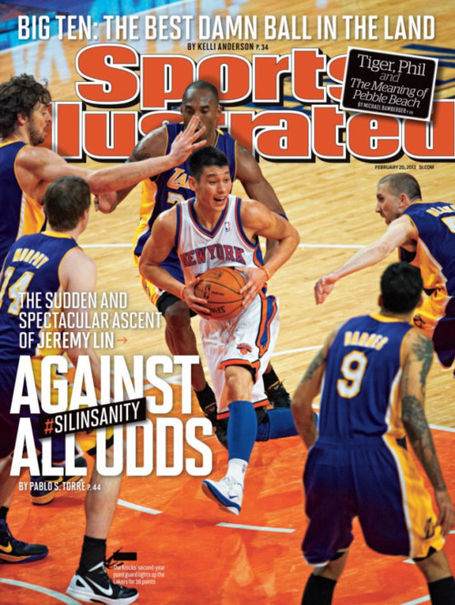